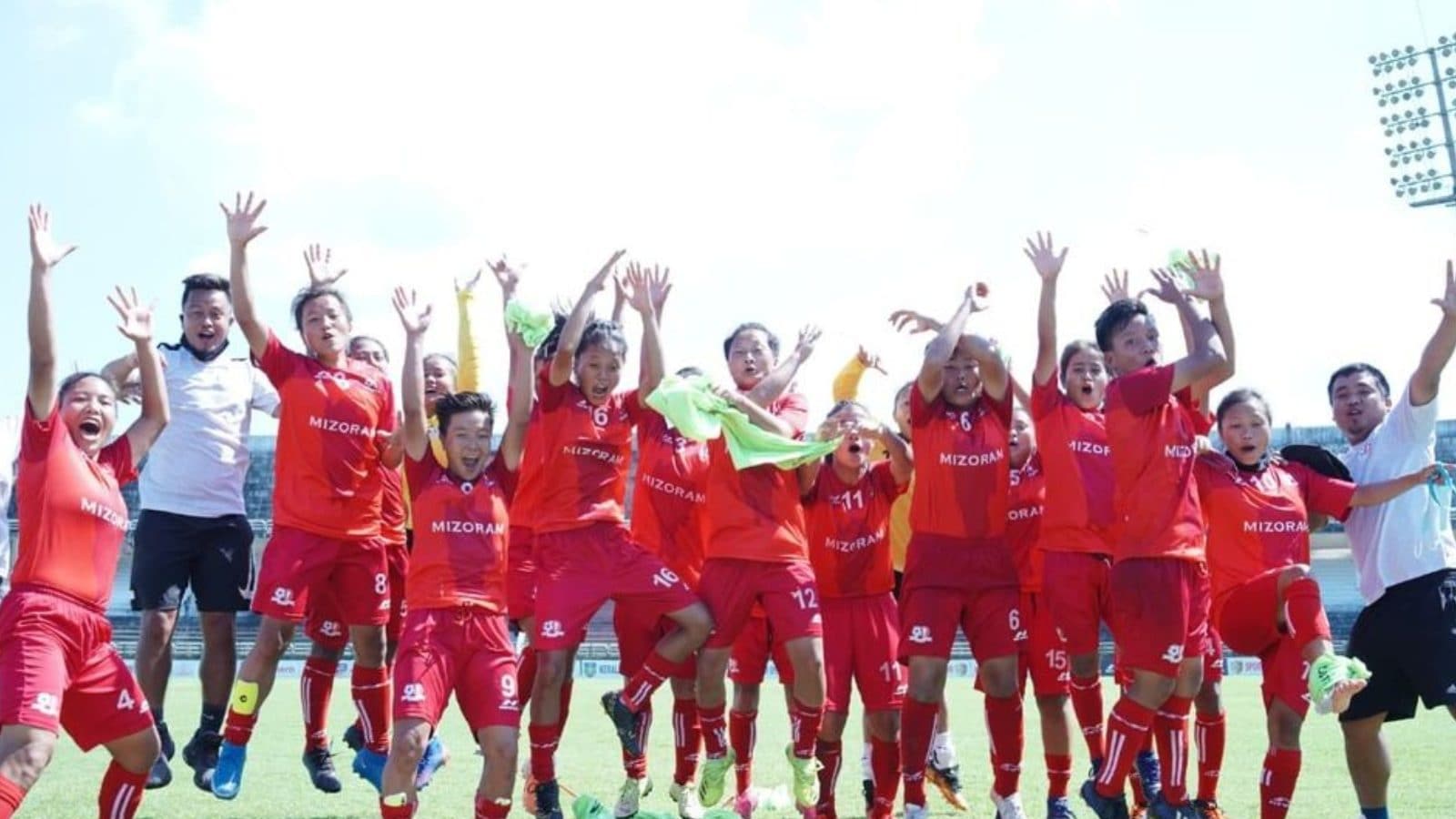 
Manipur, Mizoram, Railways and Odisha made the semi-finals of Senior Women’s National Football Championship on Sunday in Kerala after winning their respective quarter-final matches. Manipur beat Assam 2-0, Railways registered a 4-2 win over Goa, Mizoram outclassed Maharashtra 4-1 and Odisha defeated Tamil Nadu 2-0. In the semi-finals on Tuesday, Manipur will take on Odisha while Mizoram and Railways will go up against each other. The final of the tournament will take place in at the EMS Corporation Stadium in Kozhikode on December 9.

The morning on Sunday saw three quarter-finals being played at the same time while Maharashtra vs Mizoram was the game that was live streamed. 20-time national champions Manipur had no trouble in dispatching Assam with Kiranbala Chanu (9′) and Babysana Devi (65′) scoring the goals. Babysana’s strike was a brilliant one from about 25 yards out.

Railways win over Goa came from a six-goal affair where last season’s runners-up comfortably went through. Supriya Routray (45+1′, 56′, 58′) scored a hat-trick in the match while Mamta (69′) sored the fourth goal for Railways. For Goa, both goals came from Sushmita Jadhav (33′, 90+1′).

Mizoram proved their technical superiority against Maharashtra in their big victory as they made the semi-finals for the first time in their history. Mizoram produced beautiful football while Maharashtra were unable to match their movements.

Maharashtra was playing a high line and Mizoram made a meat of them by moving in behind the defenders and finding spaces at will. Mizoram were able to run between the lines and used the width brilliant to stretch Maharashtra’s full backs.

In the final match of the day, Odisha shut out Tamil Nadu completely to get a big victory. Odisha vs Tamil Nadu was always supposed to be a tight affair but the former looked absolutely comfortable on the pitch and did not let Tamil Nadu play their game at all.

Karishma Oram (27′) and Satyabati Khadia (37′) scored as Odisha set up their semi-final against the big guns Manipur. Tamil Nadu were the heavyweights coming into the match with the likes of Sandhiya Ranganathan and Pandiselvi in their ranks but Odisha put up a brilliant team display to take the honours.

Odisha remained very compact in defence and did not give any space to Tamil Nadu to get going.  On the other hand, Odisha earned two corners and converted them both to get the win. 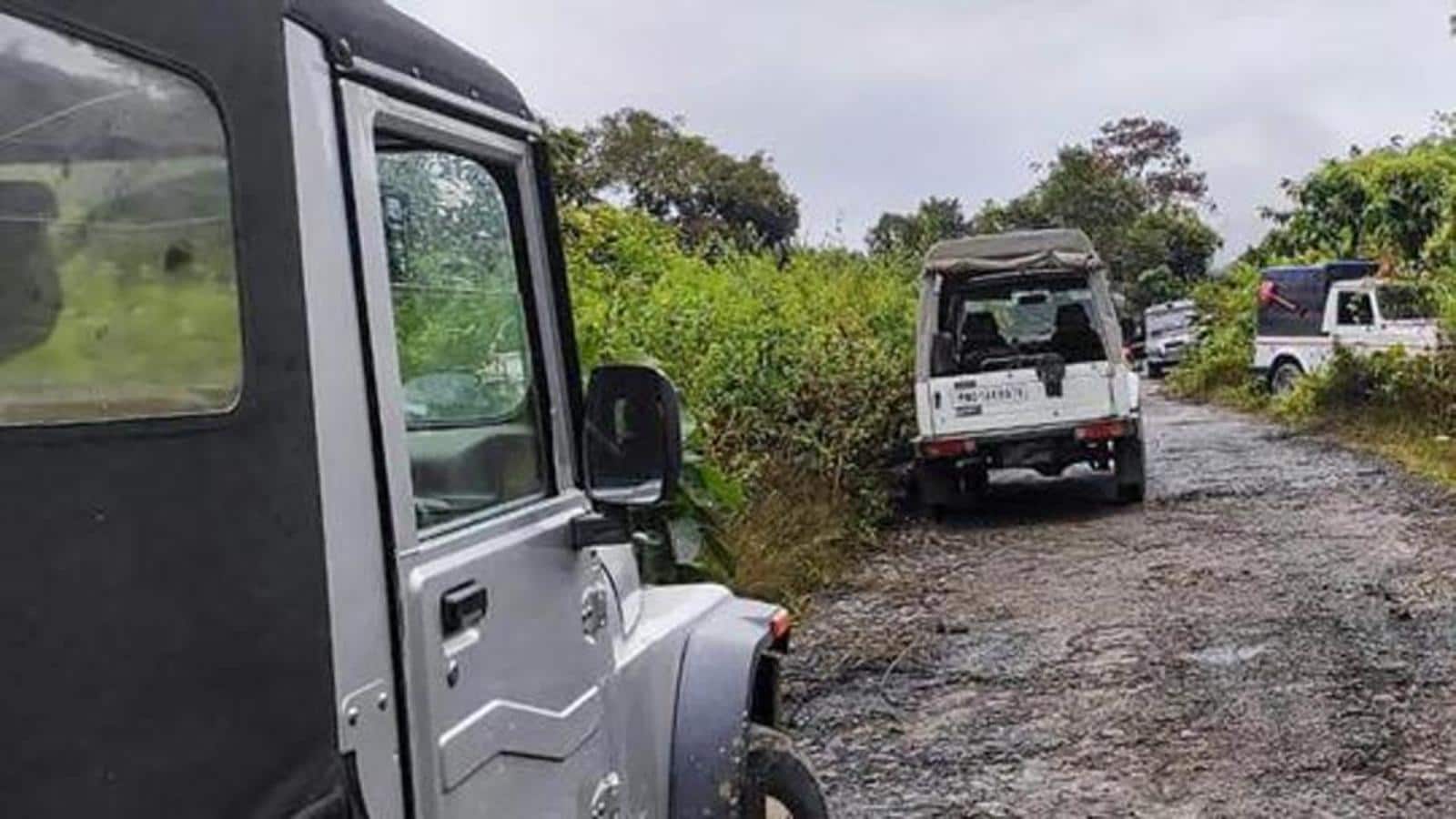 The NIA, which took over the probe in the case on November 27, announced 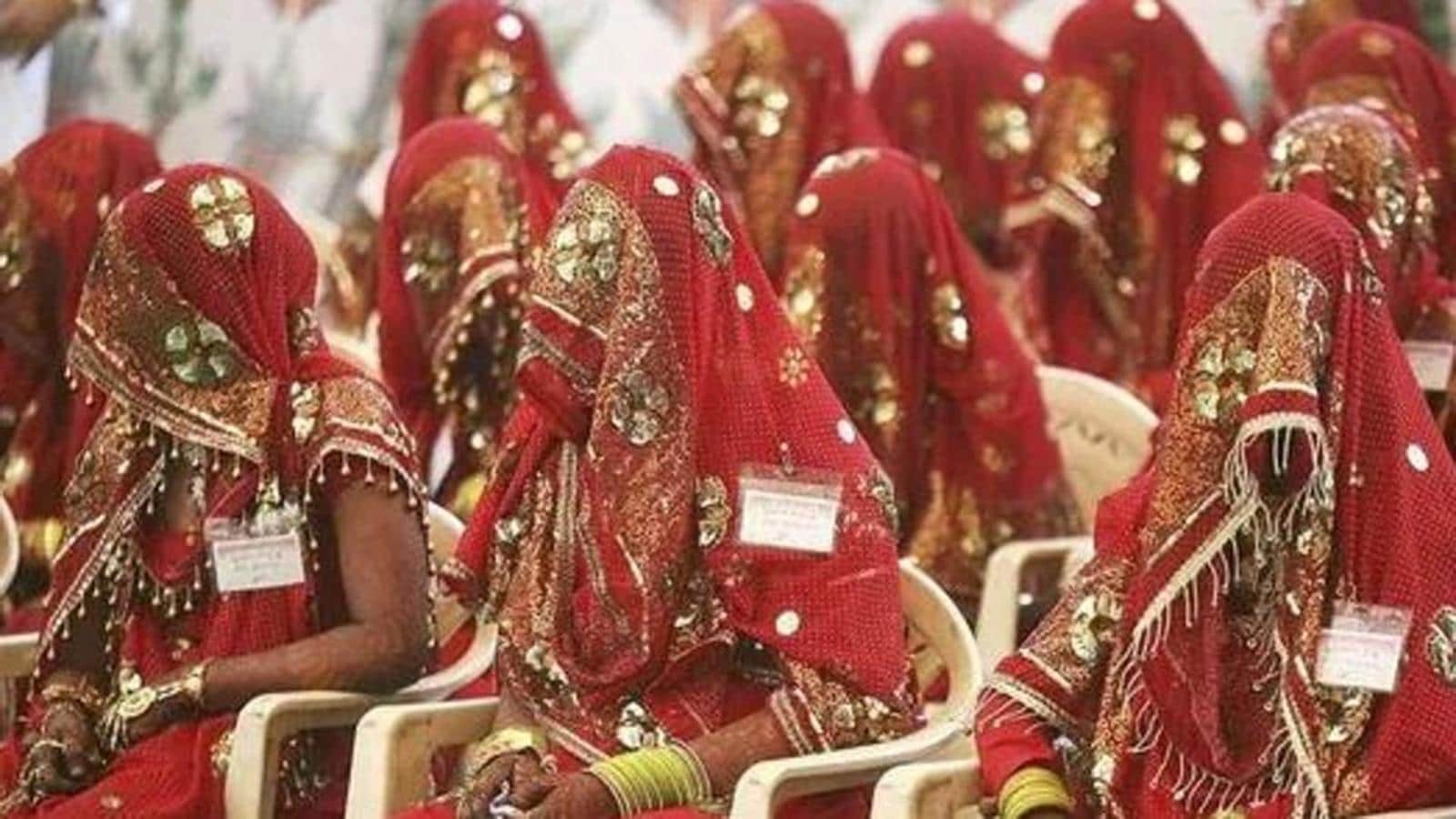 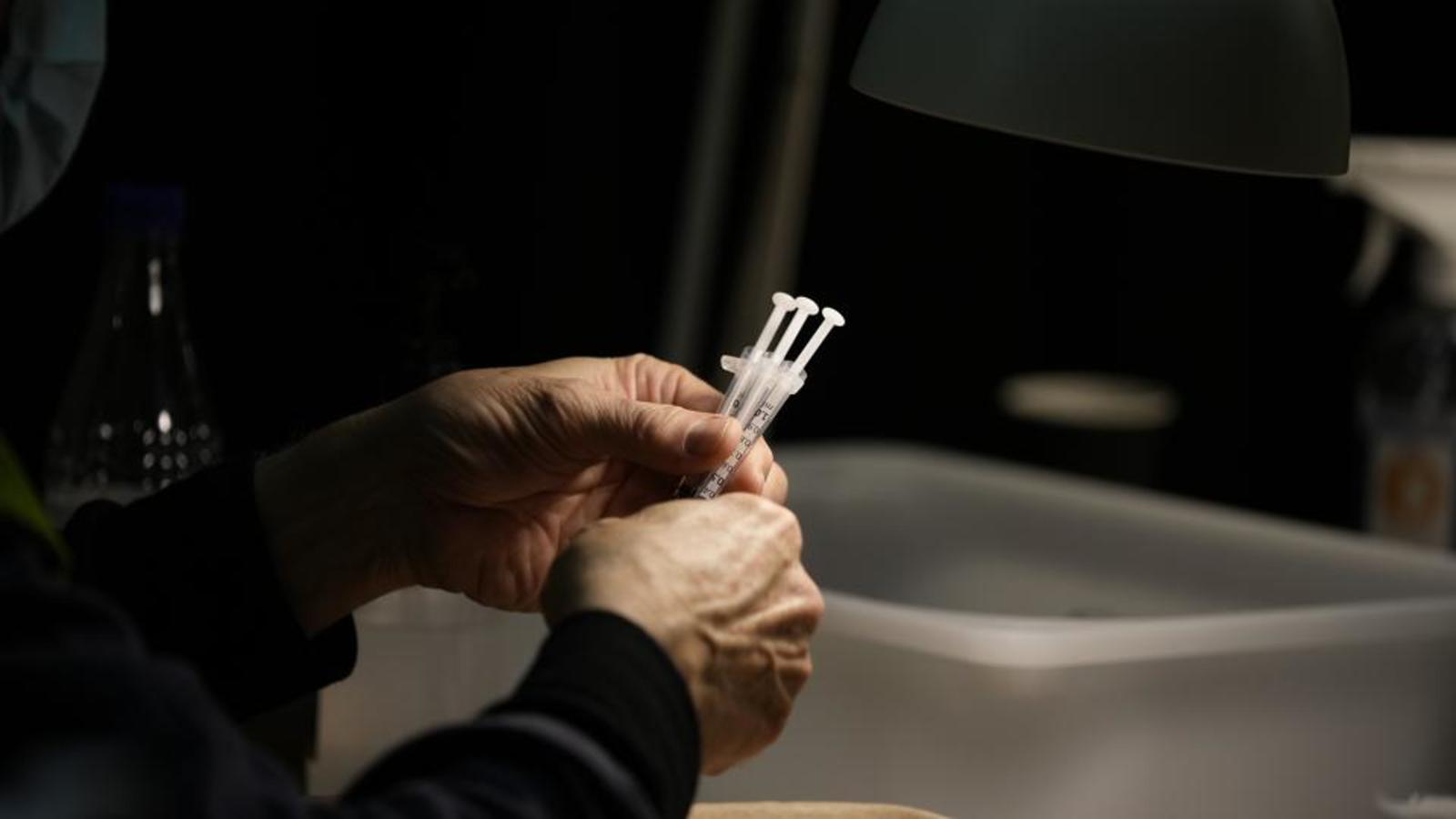 Omicron: The sample of the male passenger, who returned to Manipur from Tanzania on