Moonstone Hammock is a bespoke travel camping startup started by five college friends in 2016 at an investment of INR 1 lakh. The company today has three locations in Maharashtra with the latest one in the most sought-after beach destination of the State, Alibaug. The Alibaug one is a more premium glamping site with individual washrooms and other facilities among the three. The other two sites are Karjat and Pawna.

“Alibaug was always on our radar and we have been waiting for the right opportunity,” said Choudhary. It has a wonderful site 200 m from the beach which is well connected and accessible, says Chaudhary.

They used to get young adventure seekers in the age group of 20 to 35 initially. However, the scenario has changed over the last couple of years. “We now receive at least eight to nine families with kids in our camps every week,” he says.

Global State of the Consumer Tracker study released by Deloitte India revealed that Indian consumers are now living in the moment post Covid-19 pandemic and indulging in luxury and experience-oriented spending.

The number of guests they hosted in their camps started rising over the years. From 700 guests in 2018, the number went on increasing to 900 in 2019, and around 1,200 so far this year. Chaudhary also expects a promising spike in the turnover of the start-up which started at a meagre investment of 1 lakh Rupees. “Last financial year, we closed at INR 1 crore. With the Alibaug camp, we expect the business to touch INR 5 crore this year,” he says.

With Alibaug, the company was also able to complete their product range from standard ground tents to forest cabins to now luxury glamping accommodation. “We also introduced a cafe in Alibaug.”

Chaudhary and his partners have already toured the length and breadth of Himachal Pradesh and identified four or five locations for expansion. “The plan is to expand to other places. Himachal is an interesting place because camping started from there in India,” he says. Choudhary is hopeful of opening at least two new locations in 2022.

While camping as a concept is finding traction from travellers, Choudhary is concerned about the growth that is happening without proper regulations in place. “There is no clarity about anything,” he laments. He hopes that a young Tourism Minister like Aaditya Thackeray will take the lead to engage the stakeholders and frame policies and guidelines for the segment in place. Now, camping sites fall under the Agri Tourism policies in many states including Maharashtra. 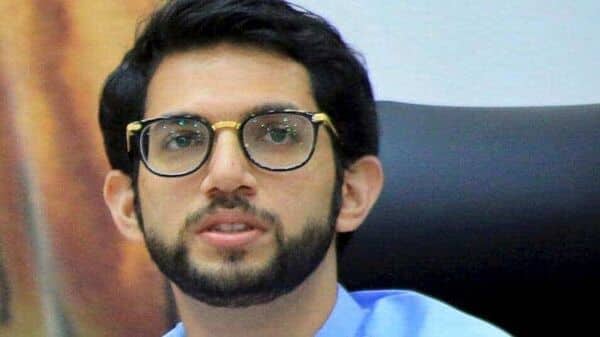 Picture used for representational purposes. The German operator of a cruise ship that has