The budget must aim at reforms and create new shock 
New Delhi: West Bengal became the first region in the country where the Covid-19 wave, or average daily cases, has surpassed the peak of the brutal second wave, data shows, as nearly 265,000 new cases were detected in India on Thursday, the most in a day across the country since May 19, 2021.

With 23,467 new cases reported across West Bengal on Thursday, the seven-day average of daily infections – a number that is commonly referred to as the case curve of a region – in the state has now touched 21,044. This means that it has become the first state in the country where the recent Omicron surge has sent numbers past last year’s surge when the average daily cases peaked at 20,085. A second region, Chandigarh, is perilously close to surpassing its second wave peak, data shows.

On Thursday, there were a total of 264,922 new cases of Covid-19 detected across the country, according to a tally by HT. This was the first time since May last year that the country has seen more than a quarter million new infections being reported in a single day.

Meanwhile, the number of active cases in the country has increased to 1,277,104, also the highest since May last year, while the death toll has climbed to 485,407 with 319 new fatalities reported across the country on Thursday, according to HT’s Covid dashboard.

The seven-day average of daily infections in the country has now soared to 193,418. This number has now grown more than 250% in just the past week (it was 54,782 last Wednesday) – a testament to the rapid pace at which daily infections rise with the Omicron variant.

To be sure, such a sharp rise in daily infections is keeping in line with trends in Covid waves seen across the world due to the highly transmissible Omicron variant. Experts have said that while infections of the new variant, which was first discovered in South Africa in early November, are spreading a lot faster than previous iterations of the coronavirus, they are largely asymptomatic or mild, with only small fraction resulting in deaths across the world.

Furthermore, HT reported on Tuesday that Mumbai and Delhi, the earliest urban hot spots of India’s third wave appear to have started exhibiting early signs that their infections curves may be flattening.

However, no such drop in case numbers have been seen at either the state or national levels yet. 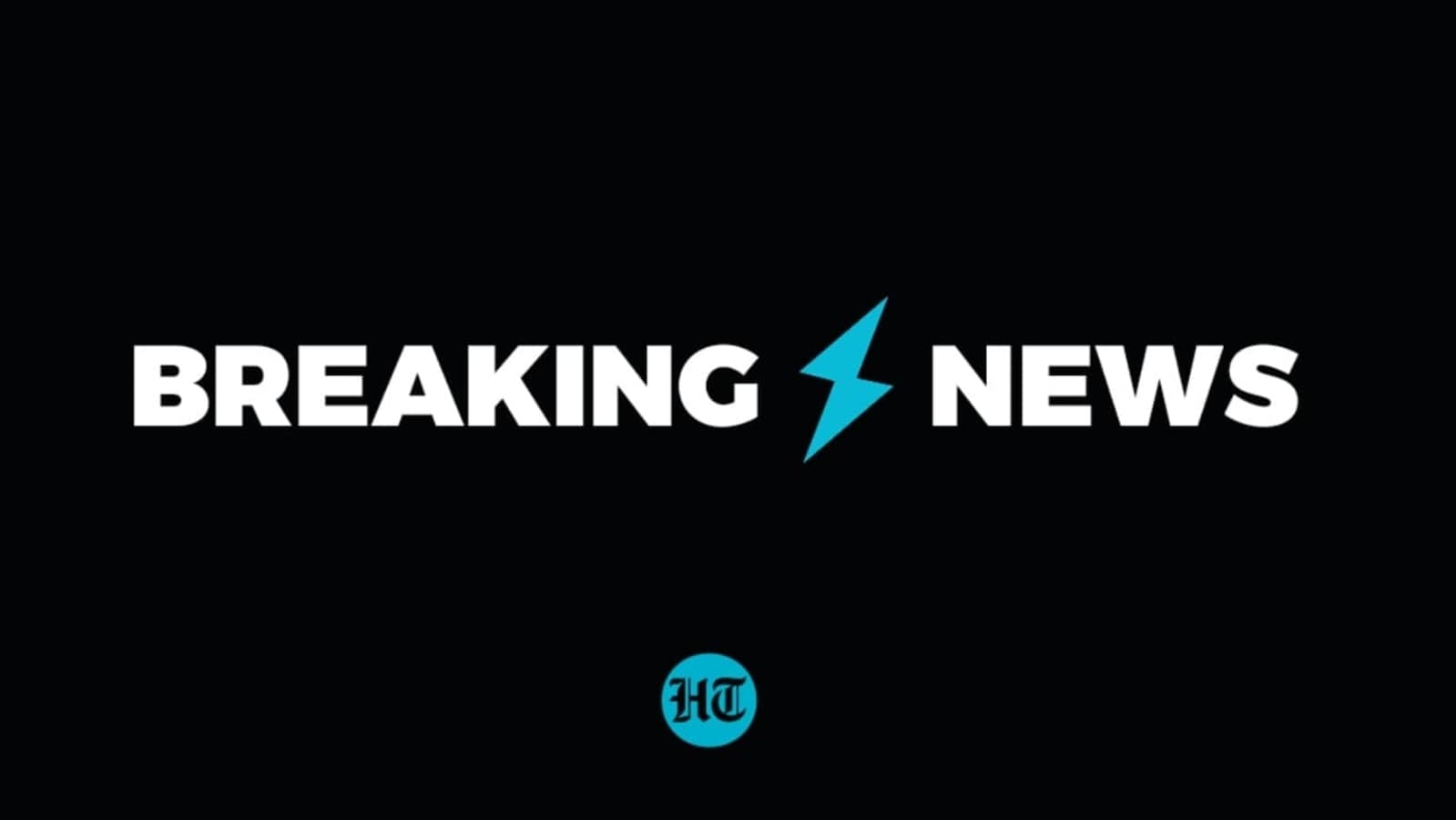 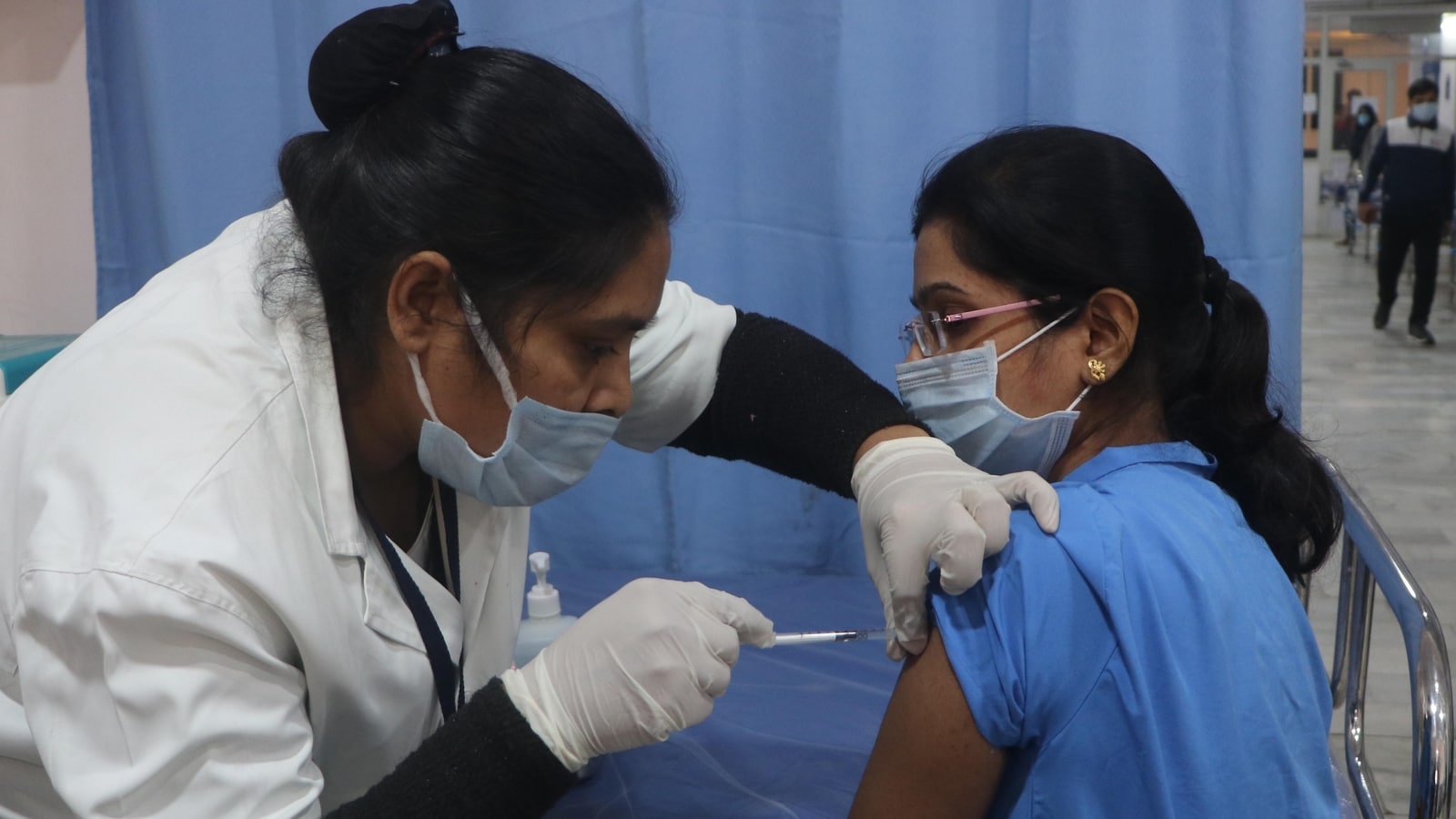 No person can be vaccinated without prior