In an order dated January 13, 2022, the division bench of chief justice Prakash Shrivastava and justice Ajoy Kumar Mukherjee also directed the state poll body to clear its stand within 48 hours.

The Calcutta high court on Friday directed the West Bengal election commission to consider postponing the January 22 civic elections by four to six weeks in view of a surge in Covid-19 cases across the state.

In an order dated January 13, 2022, the division bench of chief justice Prakash Shrivastava and justice Ajoy Kumar Mukherjee also directed the state poll body to clear its stand within 48 hours.

The bench was hearing a public interest litigation filed by one Bimal Bhattacharya, seeking postponement of the polls.

The court also observed that the SEC should also consider whether it is possible to hold free and fair polls in a peaceful manner in such a situation.

“Hence, we dispose of the present petition with a direction to the state election commission to consider the galloping speed with which the Covid-19 cases are increasing and also to take into account the issue if holding of elections in such a situation will be in the public interest and if free and fair elections will be possible on the dates notified, and take a decision in respect of the postponement of the date of elections of four municipal corporations for a short period of four to six weeks,” the court said.

Earlier, the state election commission had announced that elections to the Bidhannagar, Chandannagar, Siliguri and Asansol municipal corporations will be held on January 22. Bidhannagar falls in North 24 Parganas district.

On January 14, HT had reported that the state became the first region in the country where the Covid-19 wave, or average daily cases, has surpassed the peak of the brutal second wave. The girl, a 14-year-old, was getting ready for school in north Bengal’s Aipurduar when 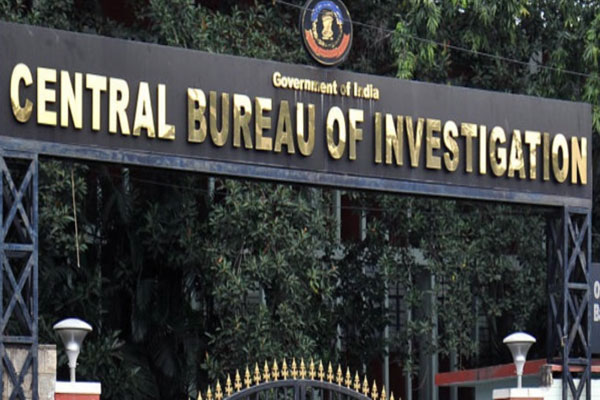