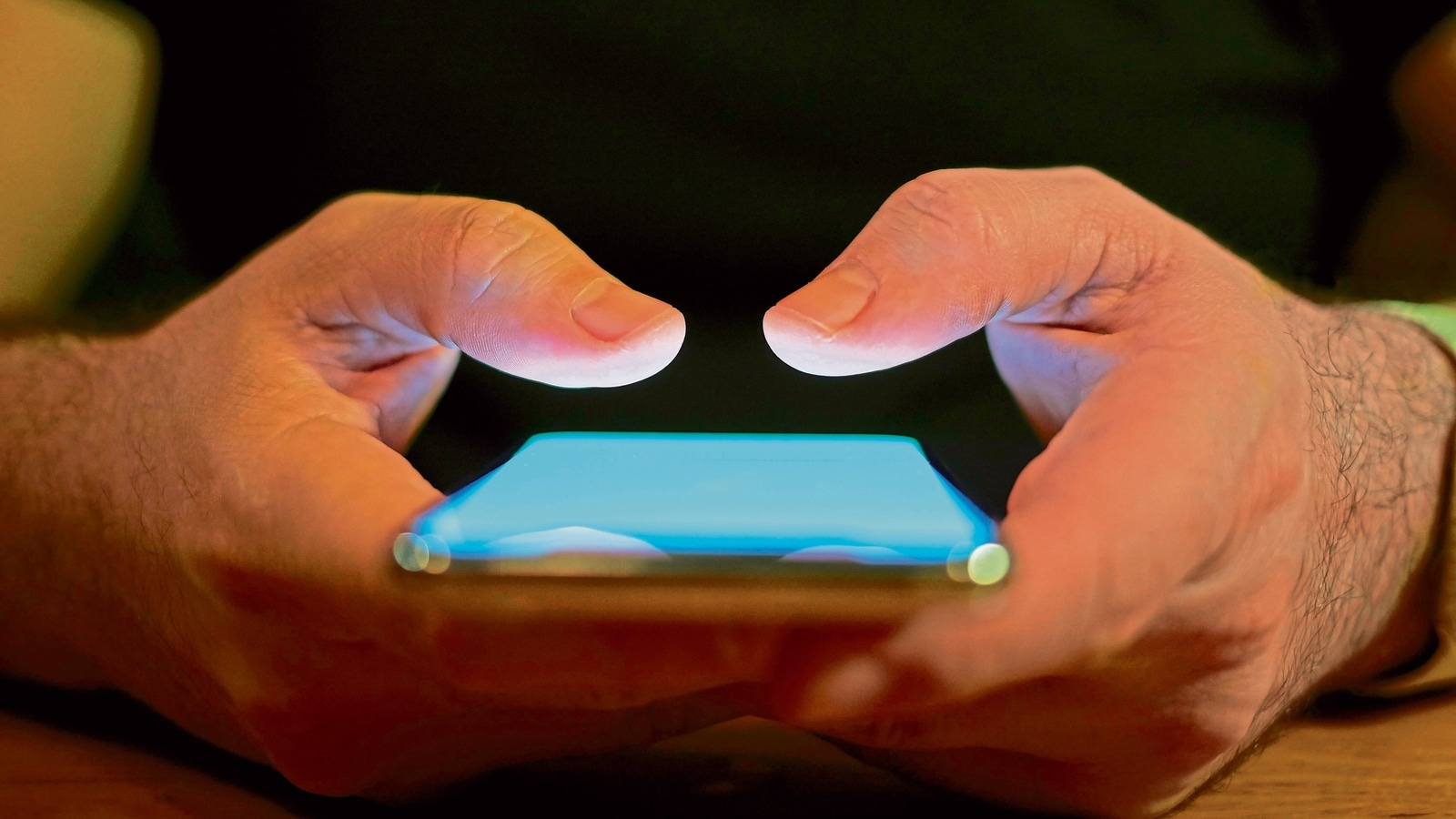 News updates from HT: Two accused of Bulli Bai case sent to 14-day judicial custody and all the latest news

Here are today’s top news, analysis and opinion. Know all about the latest news and other news updates from Hindustan Times.

Here are today’s top news, analysis and opinion. Know all about the latest news and other news updates from Hindustan Times.

With admissions to undergraduate (UG) professional courses including engineering (BE/B Tech) and pharmacy (B Pharm) having concluded recently, figures shared by the state common entrance test (CET) cell reveal that seat vacancy across both courses has dipped this year as compared to last year. Read more

India and Sri Lanka should forge a larger strategic framework that builds on the Indian presence in key projects such as the Trincomalee oil tank farm and Colombo port and benefits both countries, Sri Lankan high commissioner Milinda Moragoda has said. Read more

‘I’m not interested in making a controversy of it’: Kohli on DRS row, says ‘people outside don’t know the exact details’

For the first time since expressing his displeasure on the stump microphone, Virat Kohli has spoken about the episode that saw him and some of his India teammates lose their calm. Read more

Govinda disabled the comments on his new Lohri-special song, Mere Naal, after getting criticised for his recent music video titled Hello. His nephew Krushna Abhishek reacted to the trolling. Read more