News updates from HT: Gen Naravane says army will foil attempts to alter status quo at borders, and all the latest news

Here are today’s top news, analysis, and opinion at 1pm. Know all about the latest news and other news updates from Hindustan Times.

Here are today’s top news, analysis, and opinion at 1pm. Know all about the latest news and other news updates from Hindustan Times.

Army Chief General MM Naravane on Saturday said the Indian Army will not let any attempt to unilaterally change the status quo along the country’s borders to succeed. Read more

In a self-made video, Jamtara MLA Irfan Ansari says such smooth roads would be used by children from the tribal community and the state’s youth. Read more

‘Not my job. Speak to the selectors about what they have in mind’: Kohli weighs in on Rahane, Pujara’s Test future

Questions were raised on the places of senior players Ajinkya Rahane and Cheteshwar Pujara in the XI, courtesy of their prolonged struggles in the longest format of the game. Read more

In response to questions from fans, he revealed his strength, a life lesson he learnt during his recent recovery from Covid-19 and hinted at his acting debut. Read more

“Ankita Konwar, wishing you happiness and laughter and love always,” this is how Milind wishes Makar Sankranti and Magh Bihu to Ankita Konwar. Read more

After Harrier, Nexon and Altroz, Tata Motors to launch Dark Edition of Safari

Tata Motors is gearing up to launch yet another Dark Edition of one of its flagship models. The carmaker has teased the Safari top variant on its social media handles. &lt;strong&gt;Read more&lt;/strong&gt; 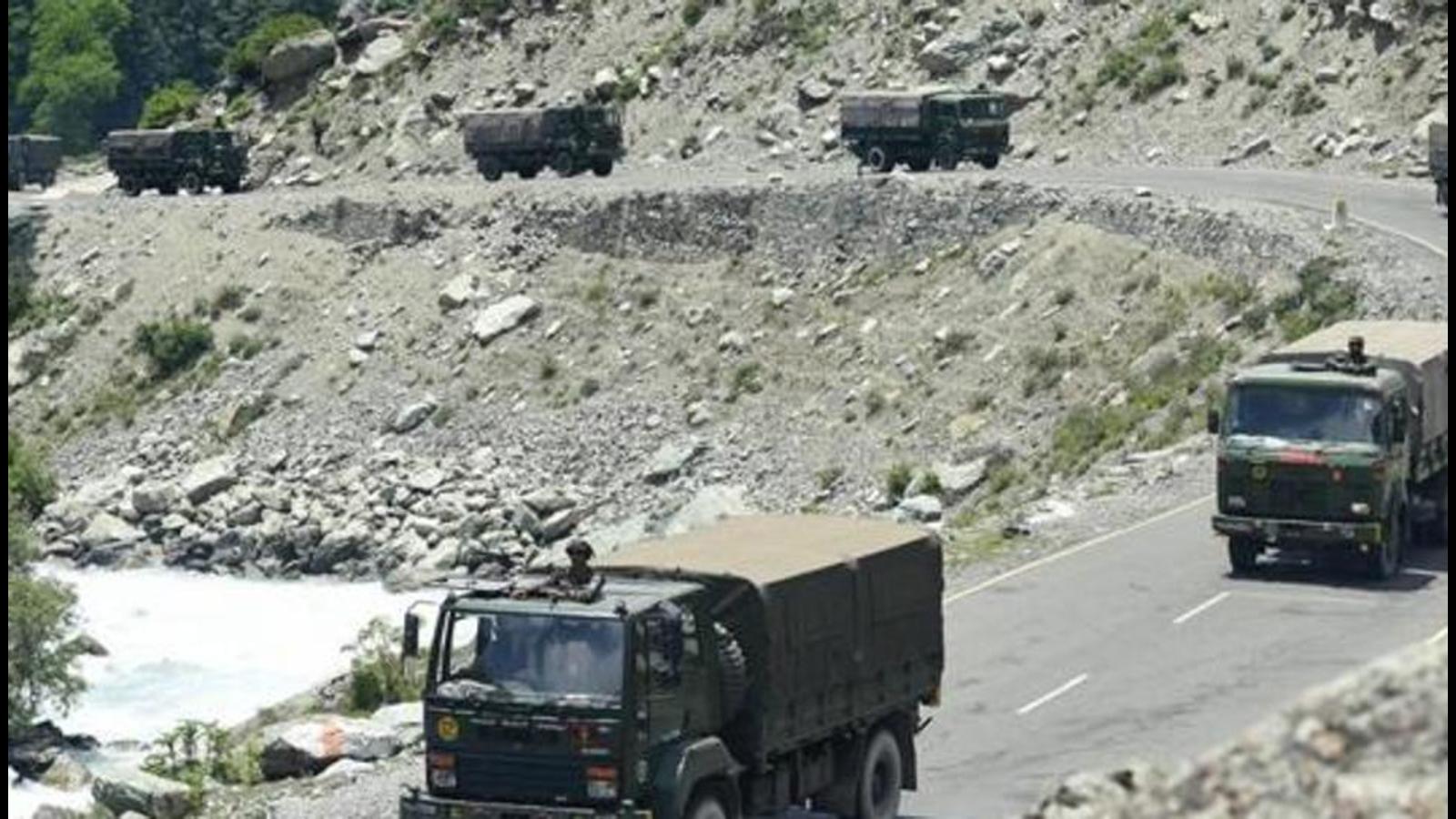 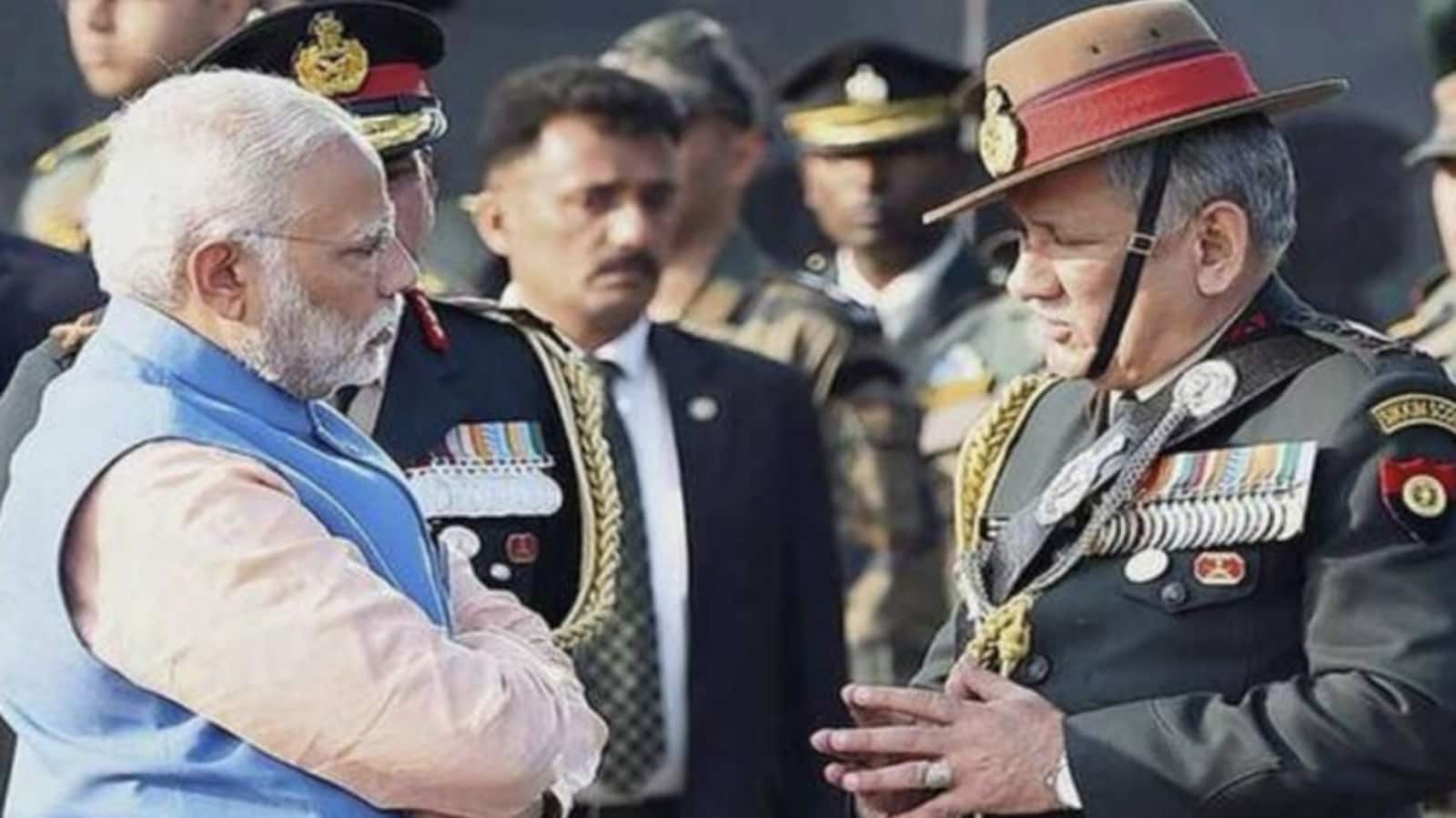 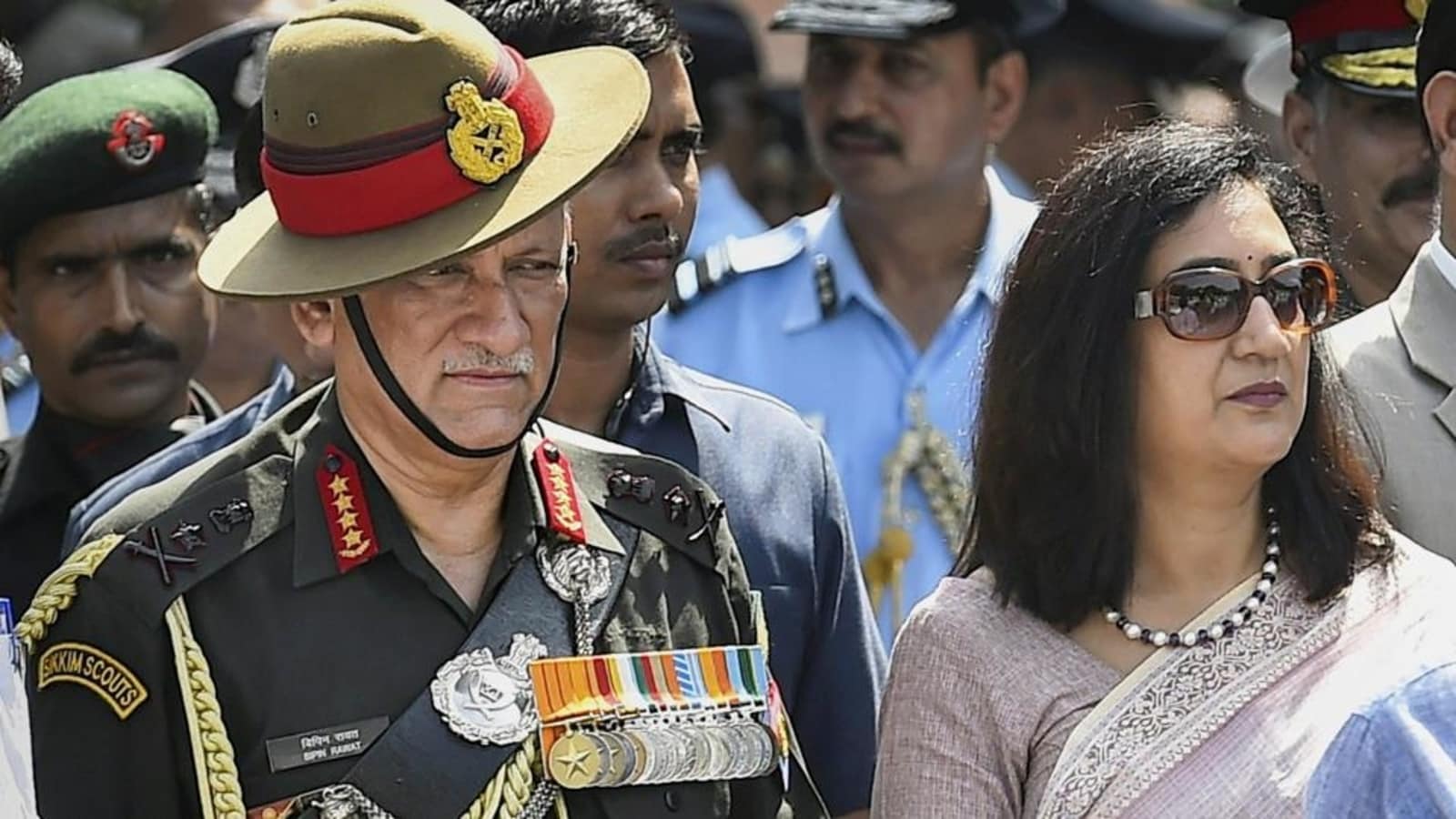